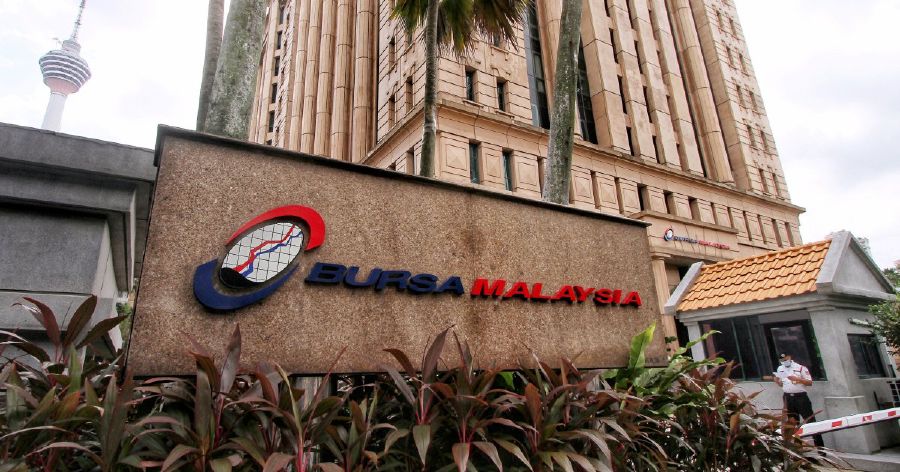 KUALA LUMPUR: AppAsia Bhd shareholders have approved a plan for the company to pursue a share buy back plan, shareholders who attended the online annual general meeting today said.

To date, AppAsia has bought back some 15.24 million or about four per cent of its own shares from the open market.

Market observers said the shareholders’ nod for the share buy back came on the heel of a plan which won regulator approval this year to reward shareholders with a bumper bonus issue as well as a share split exercise designed to make AppAsia shares more accessible and liquid to the investing public.

A company can only buy a maximum of 10 per cent of its own shares.

AppAsia has so far ploughed in some RM7 million on the buybacks, mainly by utilising cash that warrants holders have dished out to convert the warrants into mother shares.

Nearly 30 million of the initial 138 million one-for-one warrants, which expire in 2024, have been converted to date.

Over a 52-week period, the warrants have been traded in a range of between 14 sen and 72 sen a piece.

AppAsia mother shares currently have a market capitalisation of just over RM205 million while the 100-odd million outstanding warrants have an open valuation of about RM50 million.

Combined, the company is valued just above a quarter billion ringgit, which analyst forecast has the potential to grow a further two folds.

Market observers said it had since seen its value grow by five folds, thanks to its exclusive tie-up with the Malaysian Accounting  Association (MAA), Telekom Malaysia Bhd and China’s Ali Baba.

Rakuten Trade, which rates AppAsia as its top technology pick for 2021, valued the company at RM1.18 a share,  thanks to AppAsia’s tie-up with MAA and Malaysia’s largest fixed line operator, the state controlled Telekom Malaysia.

In July last year, the company, having won an exclusive 10 year concession from MAA, launched eConfirm.my.

This bolstered AppAsia’s growing reputation as a digital platform manager and developer.

It has carved a reputation as the go-to-platform expert for traditional media entities that make up of some of the industries oldest and dominating names such as China Press, Sin Chew Jit Poh and Sinar Harian, among others.

AppAsia also has an agreement in place with Telekom Malaysia to reinvigorate the Yellow Pages in the digital stream, which could see the emergence of Yellow Pages as a super app.